Some honest, actual, non-rhetorical questions for my conservative friends who vote Republican

From my friend Gadi Ben-Yehuda, can someone answer this? 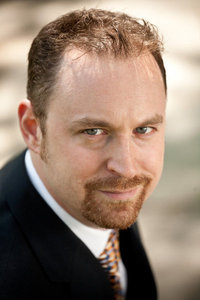 I seriously, not-joking, really-do-want-to-hear-your-answers don’t understand how people who profess to be conservative (and especially those who profess to be conservative Christians) can vote for Republicans. I’d love to hear answers only to these three questions (and please don’t answer with “the Democrats are worse,” this is tantamount to saying “yeah, I’m a herion addict, but at least I don’t do meth!” Yeah, OK, but you’re still a herion addict and that’s disgraceful).